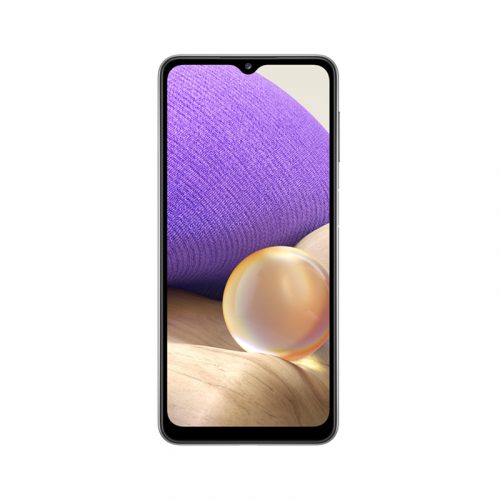 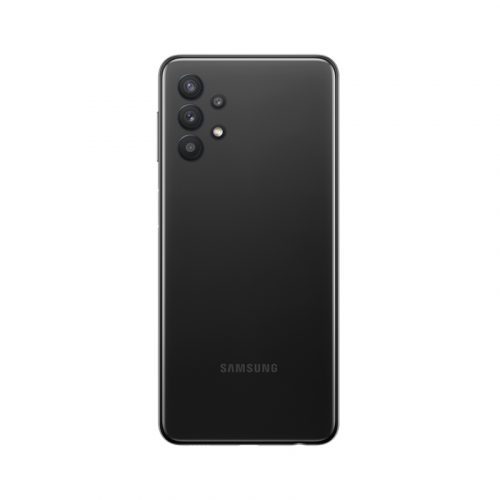 See the official product video below

Description of the Samsung Galaxy A32 4G

The Samsung Galaxy A32 4G is a beautiful smartphone that you can get for a reasonable price. Samsung has paid extra attention to the design, which has become a lot nicer since the previous phones.

You also get a phone that will last you a long time, because it has all the features that you look for in a modern smartphone, but for a reasonable price. With a great camera, large battery, and great screen, the A32 4G has everything that the average smartphone user is looking for.

Since the previous generation, Samsung has made the camera module on this A32 4G more compact, so it looks a lot better. You actually see very little of the cameras, but they ensure that you can take a good photo in all situations.

That’s because the device has four sensors, each with a different specialty. The 48-megapixel main sensor ensures sharp pictures everywhere, while the ultra-wide-angle lens helps you take pictures of large groups. There is also a depth sensor and a macro lens!

If you are looking for a device without unnecessary bits and bobs, the A32 4G is the right choice. The design is very minimalistic and that looks great. It is simply a good phone with all the features you need.

This smartphone has a screen of 6.5 inches in diameter, which makes it easy to watch videos and movies. Despite that, the phone remains reasonably manageable, because the screen is quite narrow. This way, you can still use the phone with one hand.

The A32 not only has a large screen, but also a very large battery with a capacity of 5000mAh. This makes it easy to get through the day, even with intensive use. Often you will even be able to go two or more days on one battery charge!

Samsung has made the A32 4G easy to use for everyone, even if you have never used a Samsung phone before. You’ll quickly learn how to use your phone to its full potential, so you can make it your own.

The A32 is also equipped with a number of nice extras, such as a NFC chip and a handy fingerprint scanner. In addition, you can charge the device via the USB-C port, the standard for charging in 2021.

You can choose your delivery options during the checkout process. Note, that for large items such as TVs, we are only able to offer delivery within a 30 mile radius of our store.